Entertainment Travel Travel with Children
February 1, 2013 Jan weekend entertainment, whats on, whats on for kids in US, whats on this weekend

For US football fans, this coming weekend is the biggest of the season. It’s the 47th Superbowl for the National Football League. This year the Baltimore Ravens, coached by John Harbaugh, square off against the San Francisco 49ers coached by John’s brother Jim Harbaugh. Both teams have fought their way through the season, earning the right to take part in the biggest game of all, held this year in New Orlean’s Mercedes Benz Superdome.

The superbowl is a national event. All across the nation football fans will gather with friends to cheer and eat and watch the halftime performances. This year the halftime extravaganza is led by singer Beyonce and the rest of the cast of performers is hush-hush. Last year when Madonna led the halftime events, there were more viewers for the halftime show than for the game itself. And, television commercials aired during the game cost millions to advertisers.

The Superbowl. It gets bigger and more spectacular each year. No matter who wins the game, the event is fun for all. Kick-off time for the game is 6:30 p.m. Eastern Standard Time. Read more about the teams, the players, the statistics and the predictions at

June 10, 2012 Jan Comments Off on Adventure Travel Tours with Eldertrek 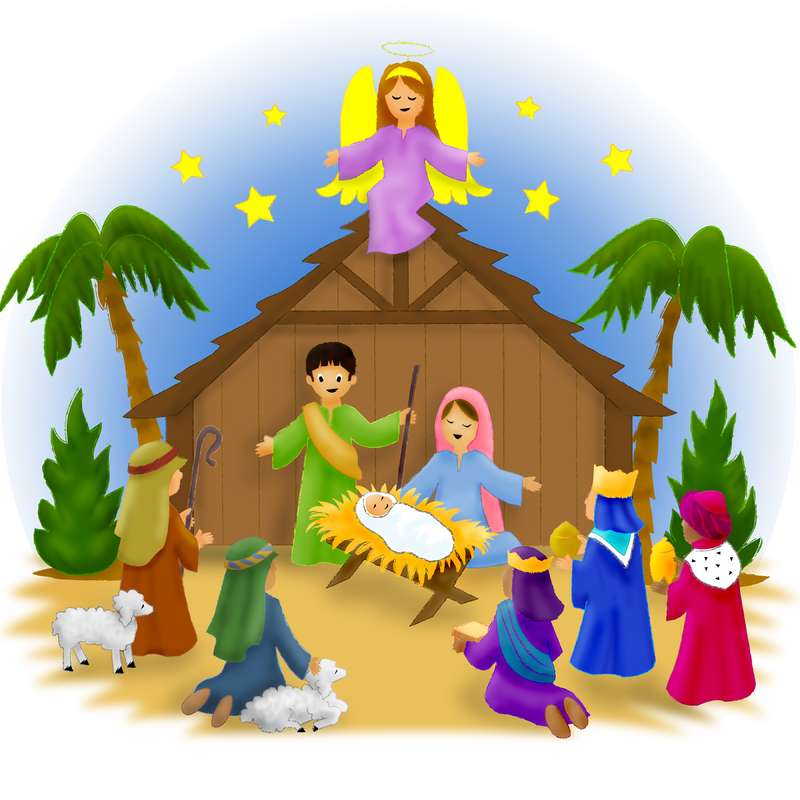 Christmas All Around the World

November 26, 2011 juliet Comments Off on Christmas All Around the World 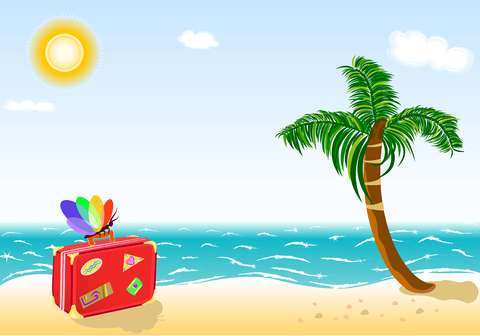 July 8, 2011 juliet Comments Off on 5 Dreamy Ideas for Island Getaways!