Health and mental wellbeing are intimately related and are concerns that affect us at every stage of our lives. The retirement period – or “second youth”, as we like to call it! – has traditionally been immune from the stresses and strains that affect the working person: until recently. Now the combined effects of on-going financial disorder, and changing childcare arrangements, are altering this picture.

In 2010, the Grandparents Association commissioned a study into grandparents providing kinship care for their grandkids (that’s where grandparents take over full time responsibility for raising their grandchildren). The results were sobering. In the 2010 study, 55% of grandparents interviewed admitted that their physical health and mental wellbeing had both suffered as a result.

When both parents work, childcare often devolves to the grandparents too. While most grandparents are only too happy to pitch in and help out, there is a danger that the shift in role can alter the grandparent’s perception of their grandchildren and vice versa.

Traditionally, Grandma and Grandpa are there to spoil their grandkids. They’ve done their hard work already, with their own children, grandparenting is all about getting the good stuff without all those bedtime wrangles and tantrums.

The problem is that grandparents providing extended care, whether it’s kinship care or frequent childcare, have to become disciplinarians too. We sacrifice our deserved role as present-giver and day-out taker, to go back to being the lawmakers again.

Making Time for Yourself

A hardworking lawmaker needs time off, just like anyone else with a tough job. A problem could be if grandparents are doing a lot of the parenting it’s unlikely that anyone else will be around to offload the grandkids  while we take a break. Normally, grandchildren get taken to the grandparents for this purpose – so if they’re already there, where do we get to go?

Unfortunately, there’s no simple answer to this. It can help if there are two of you, to share the burden and also to act as an early-warning system and sounding board when one or the other of you finds all the extra work a bit tough. Make sure you keep an eye on the mental wellbeing of your partner, and if you do find that he or she is becoming tired, tearful or less willing to do the things he or she usually likes, make the time to talk about it.

When grandparents become full or heavy-duty part time carers for their grandchildren, we have to accept that the boundaries of our relationship with those grandchildren is going to change. In many ways, grandparents’ mental wellbeing in this situation is dependent on the realisation that it’s something we can’t change. Accepting the creation of a new kind of family unit won’t take away the tiredness, or the burgeoning resentment you may feel towards either your grandchildren or their own parents, but it will help.

Resenting grandkids is an awful thing for grandparents to have to admit. In the case of kinship care, though, it does happen. Remembering the most important thing – that none of this is the child’s fault – is vital. Talking to professionals about your new family dynamic can help too. 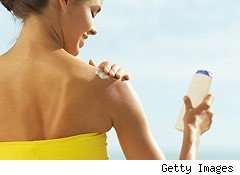 The Low-down on Sunscreens

July 12, 2011 juliet Comments Off on The Low-down on Sunscreens 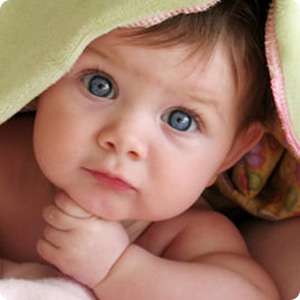 October 23, 2012 Jan Comments Off on Dosing a Child’s Winter Cold 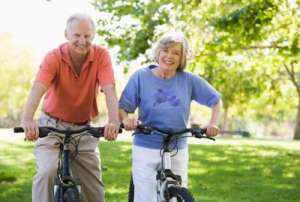 August 10, 2013 juliet Comments Off on Senior Exercise Programs from Home