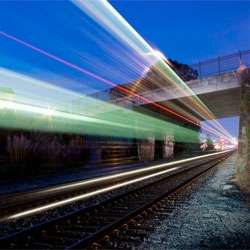 Have you heard about the man in seat sixty-one?

Mark Smith of Buckinghamshire has been employed by railway-related companies all of his adult life. He began as a young man working for the British Rail in Kent, went on to be station master at Charing Cross, London Bridge and Cannon Street Railway Stations, and was the customer relations manager for two UK train companies. Later he worked for the Department of Transportation as an expert on UK rail fares and ticketing.

Over the years he learned that in first class travel seat 61 in many cars offered a lovely window seat. It became a habit to request that seat and thus Mr. Smith’s website became known as www.seat61.com. 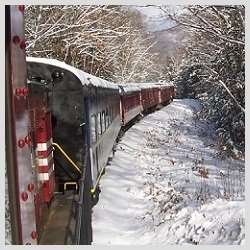 This site has been named top travel website on two occasions and was in the top three on two other occasions. Mr. Smith wants to encourage people to give train travel a try. Why spend hours in airports and top travel dollars when you can travel in comfort for much less? You’ll also leave a smaller carbon footprint. The Man in Seat Sixty-one is your most outspoken train travel aficionado.