Home Remedies for the Common Cold Ask Granny has a few home remedies for the common cold. Nearly everyone will suffer from episodes of the common cold in their lifetime. Some people enjoy a very hearty immune system that protects them from the rhinovirus, but most of us can count on having colds several times a year. When a person develops cold symptoms, scratchy throat, congested sinuses and often a cough, it is because the rhinovirus has taken up residence in their tonsils, pharynx and larynx. The common cold lasts from seven to ten days, more or less, and there is no cure.

Over the counter drugs for the common cold work only to calm the symptoms. They, in effect, cover up the symptoms while the virus runs its course. With that in mind, you may be interested in trying some natural remedies. Many of these home remedies are very easy to prepare and were the antidotes to colds and coughs that grandma used before the drug companies routinely filled up grocery aisle shelves.

Your diet will also affect how you feel during the effects of the rhinovirus, so be sure to add plenty of citrus and green, leafy vegetables when ill to boost your vitamin C intake. Low fat proteins such as chicken and fish will also help due to the omega oil content of the fish and the anti-inflammatory effects of chicken.

So here is a listing of some common household items which can help you to be comfortable when you suffer from the common cold:

Over the counter vitamin C tablets. It won’t cure the cold, but it will minimize its effects.

A mixture of lemon and honey taken in hot water is always a welcome drink when suffering with a cold.

Cloves of garlic boiled and consumed as a soup has an antiseptic effect and the oils of the garlic open up airways.

Hot ginger tea with honey will soothe the throat and clear the head.

Turmeric served in hot milk with a dash of ginger is also a drink with anti-inflammatory qualities.

To clear nasal passages inhale the vapors of turmeric in apple cider vinegar. Or try inhaling the vapor of eucalyptus oil for the same effect.

Coughs often accompany the common cold and can stay on for quite some time. Coughs which help to clear the lungs are called “productive” and should not be stopped because the body is clearing out infection. But dry coughs are not only irritating, they can bring about fatigue that lengthens the time of suffering.

So following are some home remedies for a nagging, dry cough:

Mix white pepper in honey and take a teaspoonful at a time.

When you’re struck by the common cold, be sure to drink plenty of fluids, take bed rest and then try some of these home remedies to calm your symptoms. There are usually only one or two days when a cold is truly debilitating, and then you’ll begin to feel better. 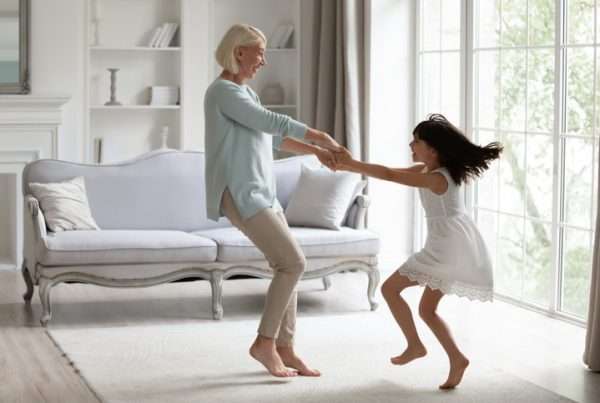 Making the Most of Each Day as We Grow Older 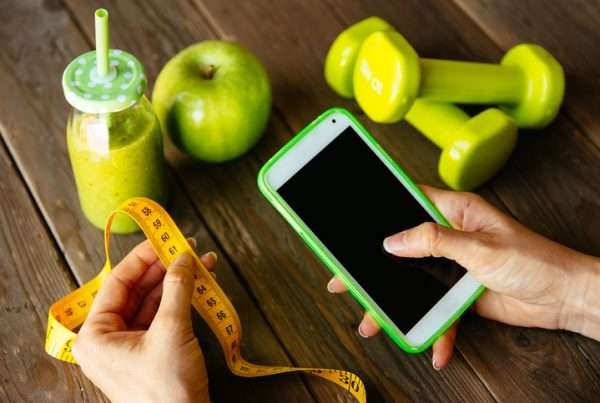