We grandparents know all about the Grinch Who Stole Christmas and Charlie Brown and his pathetic little tree. But what we really enjoy is a good old-fashioned holiday movie from days gone by.

We never tire of George Bailey and his story of a wonderful life or that Macy’s Santa, Kris Kringle, who can’t prove he’s the real deal. Here is a listing of five classic holiday movies and some of their events. Don’t miss them this Christmas.

This wonderful movie starred Margaret Sullavan and Jimmie Stewart in a story about secret pen pals who end up being co-workers in a Budapest gift shop. The two leading characters absolutely do not get along, but don’t realize they are falling in love via their secret pen pal letters. When the two set up a dinner date, the hero finally realizes he’s found the most wonderful woman in the world.

This is the story of a little girl who doesn’t believe in Santa Claus until she meets Mr. Kris Kringle in the Macy’s Department Store. Starring Maureen O’Hara, John Payne, Natalie Wood as Susan and Edmund Gwenn as Kris Kringle, this classic tale of dreams come true first appeared in the UK entitled The Big Heart. The film is now a holiday classic and winner of two academy awards.

Directed by Frank Capra and starring Jimmy Stewart and Donna Reed, this is the story of a good man who has given up his dreams while living in smalltown USA. Based on a short story written in 1939 by Philip Van Doren Stern, the movie chronicles the events in George Bailey’s life leading him to decide on suicide. He is taken in hand by a guardian angel who shows George all that he’s accomplished in his interactions with others. George concludes that it is, indeed, a Wonderful Life.

This Christmas comedy revolves around three escaped convicts played by Humphrey Bogart, Aldo Ray and Peter Ustinov. The three have escaped from Devil’s Island and find safety in the home of an unsuspecting young couple. Over the course of the story the three bad guys experience a change of heart and find themselves cooking Christmas dinner for their unwitting hosts, created from mostly stolen items.

This heartwarming musical romantic comedy starred Bing Crosby, Danny Kaye, Rosemary Clooney and Vera Ellen. Filled with beautiful music and extravagant dance routines, this is the story of four entertainers who are able to save the day for an old military leader. The movie is based on the story Holiday Inn. In the course of the story there is drama, love and misunderstandings galore until the rousing finish when all is well.

So enjoy your holiday celebrations with family and then sit back and relax with a good, old-fashioned Christmas movie. 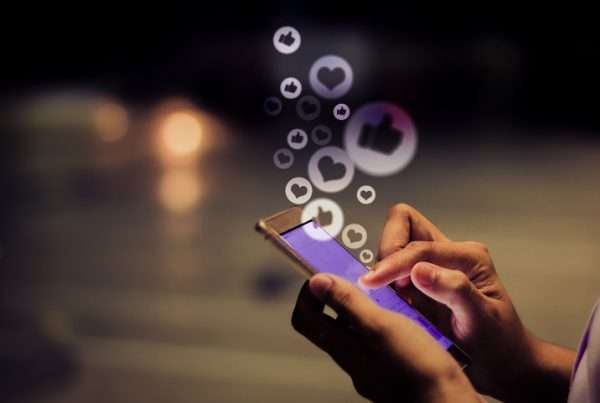 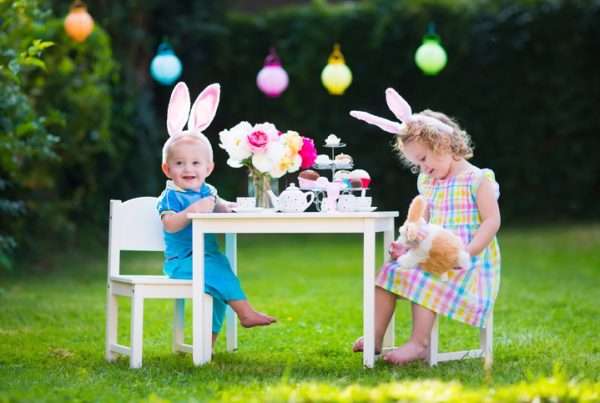 Easter Fun: High Tea with your Princes and Princesses