Are you looking for a suitable book for an eight to twelve year old reader? Middle School readers, usually aged eight to twelve, love adventure. They are also ready to tackle some of the difficult problems of life. Here are five books which offer plenty of action and some things to ponder as well.

Where the Mountain Meets the Moon by Grace Lin

Minli and her family live on the Jade River and are nearly starving. Minli spends her last two coins on a talking goldfish and the good fortune begins—for her and those she meets along the way.

Inside Out and Back Again by Thanhha Lai

Ten year old Ha hasn’t seen her father since he was declared missing in action during the war in Vietnam. She and her family flee to Guam and eventually immigrate to the U.S. They find themselves in the state of Alabama where Ha is lost in the new culture. A teacher who lost a son in the war befriends her.

The Lost Island of Tamarind by Nadia Aguiar

A sudden storm hits the Nelson family’s research boat and their parents are swept overboard. Maya and younger brother Peter are left to care for baby Penny. They sail to the island of Tamarind, the setting for their father’s tall tales. They discover pirates and  experience a series of adventures.

It’s 1959 and Bobby is on a vacation with his family, visiting Civil War sites. During the travels Bobby has to face his discomfort with people who are “chocolate colored.” This is a story of marital problems, sibling rivalry and racial conflicts. Though the book deals with difficult topics, it is beautifully written and follows Bobby’s journey toward the beginnings of examining his belief system.

Elsie and Franklin are best friends. Elsie lives with her aunt and uncle. Before her father died, he built eight rooms on the second floor of the barn. When middle school begins to pose problems for Elsie, the keys to the rooms begin to appear one at a time. 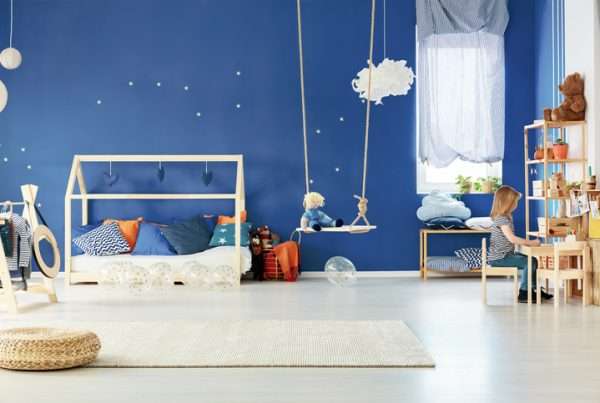