Diecast toys made of metal are popular collector items. The metals used are often lead alloys or zinc with small amounts of aluminum and copper. The diecast method began in the 1830’s for the purpose of making type for the printing industry. Later, in the early 1900’s, diecast toys were put into production. Most diecast toys are models of automobiles, aircraft, construction equipment and trains. They are often accessorized with plastic, rubber or glass details. Occasionally other diecast toys were made such as household items, sewing machines and baby carriages. Many toys were made to scale making them more valuable. Vintage diecast toys are found in antique shops and, if you’re lucky at garage or jumble sales.

Diecasting is a process in which molten metal under pressure is forced into a mould cavity created with two hardened tool steel dies machined into various shapes. Some popular 20th century diecast toys were the matchbox toys in the 1950’s and the hot wheels in the 1960’s.

Diecast toys are highly collectible and there are many websites with lists of places to buy and sell them. Here are a few: 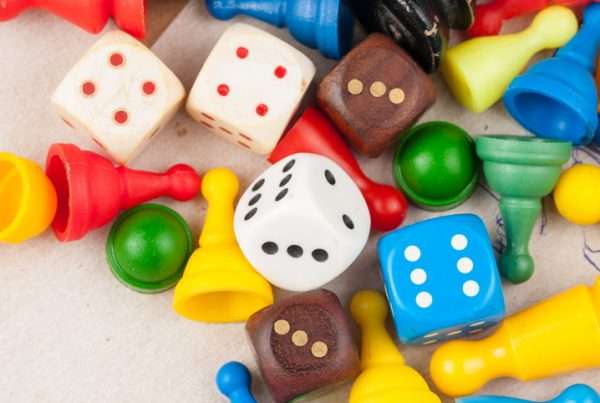