Home / Travel / Travel for Seniors / Seeing the World with Different Eyes – What Are the Top Spots on Your Life’s “To Do” List?

Seeing the World with Different Eyes – What Are the Top Spots on Your Life’s “To Do” List?

Home / Travel / Travel for Seniors / Seeing the World with Different Eyes – What Are the Top Spots on Your Life’s “To Do” List? With the children and grandchildren going back to school, the silver surfer’s thoughts turn to travel. Autumn is the best time of year to get away for many in the second summer of their lives. Resorts are less crowded, prices start to drop and the beaches and bars in our favourite haunts are less crowded with hot, noisy youngsters.

Your next trip doesn’t have to be a package deal to a resort, though. Because the other thing the silver surfer often has more of, is a spirit of adventure.

Young parents have neither the time nor the money to stray from the beaten path. And when we were in our early 20s the idea of taking a gap year hadn’t been invented yet. So now is the perfect time to rediscover those travelling boots. From the canals of Venice to the shabby grandeur of Siem Reap, Cambodia’s jumping-off point for pilgrimages  to the holy city of Angkor, the world is packed full of places you’ve always meant to get around to seeing.

Where you go depends on what you want to see, of course – and on how much time you have to spare for a trip. If you’ve always wanted to see the palaces and temples of the Hindu Kush, for example, it could be more financially sensible to get a round the world ticket, which allows you to hop on and hop off at destinations around the globe. You’ll save a ton of money, and with variable stop allowances and total mileages, there’s a ticket for every trip.

The further flung your destination, the more a substantial stay will benefit you. If you book a three or four week trip to India, for example, you’ll have plenty of time to get over your jet lag and acclimatise to the heat and the noise before you start travelling properly.

Southeast Asia and India both offer another, unlooked-for benefit for European travellers: even in these strained times the exchange rate is weighted so heavily in your favour you’ll end up paying minimal prices for the best accommodation. In Sri Lanka, for example, it is perfectly possible to stay in a four or five star hotel for the equivalent of £20 per person per night. In Vietnamese cities, particularly Hanoi, magnificent French Colonial hotels, rattan fans slowly revolving in their sweeping foyers, serve sundowner cocktails on terraces overlooking the Red River.

Japan is a popular destination with the older traveller – as much as anything, because the extraordinary prices throughout the country deter backpackers with some force! AQs a result, even budget Japanese accommodation (bear in mind that a budget room in Japan can cost as much as £35 per person per night) is well appointed, clean and centrally located.

A short Japanese trip is inadvisable, what with the distances involved: but for the very minimum, I’d recommend at least two weeks in Tokyo, with a few days in Nikko (the mountain country just north of the city) incorporated.

Travelling isn’t simply the province of the student. The world is full of extraordinary places – and as an older wanderer, you can afford to do things with a little bit of style. So where would you go? 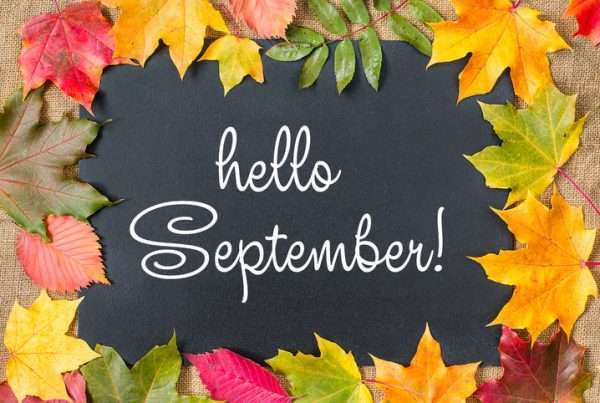 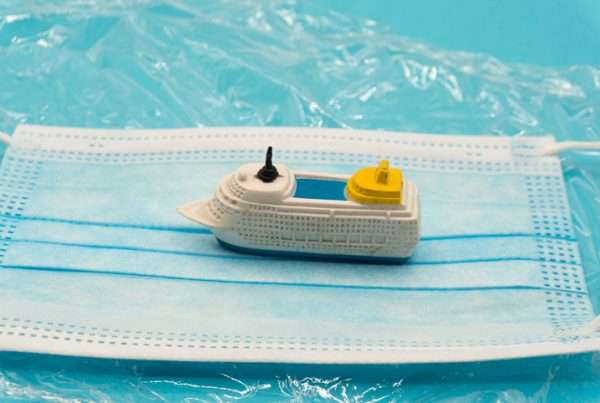 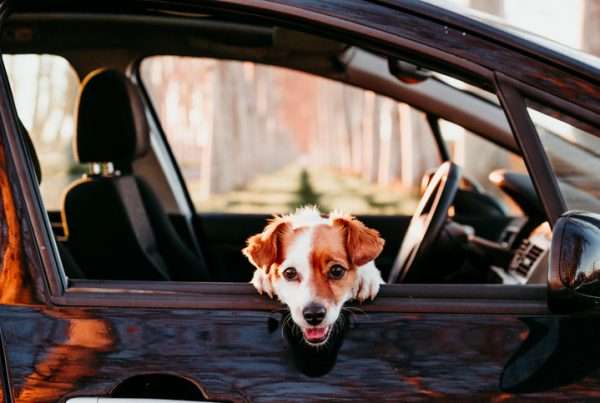