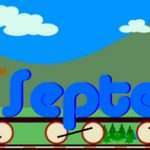 There’s no doubt about it, September is the month of back to school. It’s also the month parents heave a sigh of relief that they can get back to a routine. It’s not that they haven’t enjoyed the summer, but when all the vacation time is gone and mornings have that crisp fall feeling to them, it seems good to move into a school routine once again.

This year parents are looking for bargains as they shop for school supplies and new clothing. Consignments shops, used clothing stores and true bargains, not just empty promises, are drawing shoppers. High school students who have had their first summer jobs are beginning to agree with their parents that the cheaper, but well-made tennis shoes might do after all. It is a good learning experience for young people to learn to budget their earnings and spend wisely.

For you history buffs, September is full of interesting dates back through the years of American and European history. For instance WWII began on September 1, 1939 with the Nazi invasion of Poland and ended on September 2, l945 with Japan’s formal surrender in Tokyo. In September of l985 the wreck of the Titanic was discovered off the coast of Newfoundland and in September of 1806 the Lewis and Clark expedition ended. For many more interesting historical dates falling in September look at this link: http://www.aboutfamouspeople.com/article1221.html

In America the first Monday in September is Labor Day. Labor Day is dedicated to the working people of the country and is a National Holiday. The first Labor Day was celebrated in New York City on September 5, l882. It was organized by New York’s central labor union and was for the purpose of improving working conditions for union workers. One right secured by the unions was an eight hour working day rather than ten or twelve. The first Labor Day parade was held in l882.

September 11th is Grandparents Day in the U.S (2nd of Oct in UK.) Originally conceived by Marian McQuade, a housewife from Fayette County West Virginia, the day was secured in that state in l973 and became a national holiday in 1978 when President Jimmy Carter signed it into legislation. Grandparents Day always falls on the first Sunday after Labor Day. It is a time to affirm family, family history and the relationship of our elders to the young, the future generations. It is also a good time to honor the elderly who may be alone and living as shut-ins. To see more about Grandparents Day go to:http://www.grandparents-day.com/ Here are some fun facts about American Grandparents done by the 2009 Census:

1)  Nine percent of American children have lived with their grandparents.

2)  Thirty percent of children younger than 5 whose mothers work have been cared for by their grandparents on a regular basis.

3)  Baby Boomers in the U.S. between the ages of 45 and 64 spend a much higher amount of time online than past generations and their internet spending has increased significantly.

4)  Boomers have higher levels of education than their predecessors and many continue to take classes, enjoy recreation and are generally staying more active and vibrant into their 80’s.

September is the month of several Jewish holidays. Rosh Hoshanah, the Feast of Trumpets falls on the 28th this year and is the celebration of the Jewish New Year. It is the first High Holy Day on the Jewish calendar. Yom Kippur falls on Oct 8th and is the tenth High Holy Day. It is devoted to repentance and prayer.

The 23rd is the first day of Autumn. It is the autumnal equinox, the point where day and night are of equal length. The seasons of the year put a rhythm into our lives and help us to transition from one schedule to another. We anticipate the “next”. We can almost feel the changes in the air as trees begin to hint of leaves turning color and next year’s seeds complete their formation inside their pods.

The 23rd of September has been deemed Native American Day. Our nation’s first people have worked hard to maintain their dignity and their tribal histories. There are rich resources for understanding the hundreds of tribal groups, their particular histories, their culture and their stories. Go to http://www.hanksville.org/NAresources/ for a list of resources to learn more about this rich national treasure. There are lists of museums and galleries, books and videos, lists of tribes and their histories. 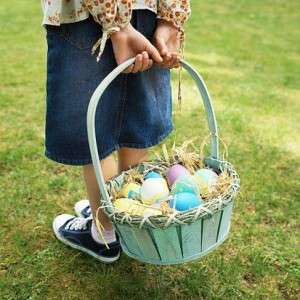 Cooking with the Grandkids: Fall Pumpkin Sugar and Spice

September 26, 2017 juliet Comments Off on Cooking with the Grandkids: Fall Pumpkin Sugar and Spice 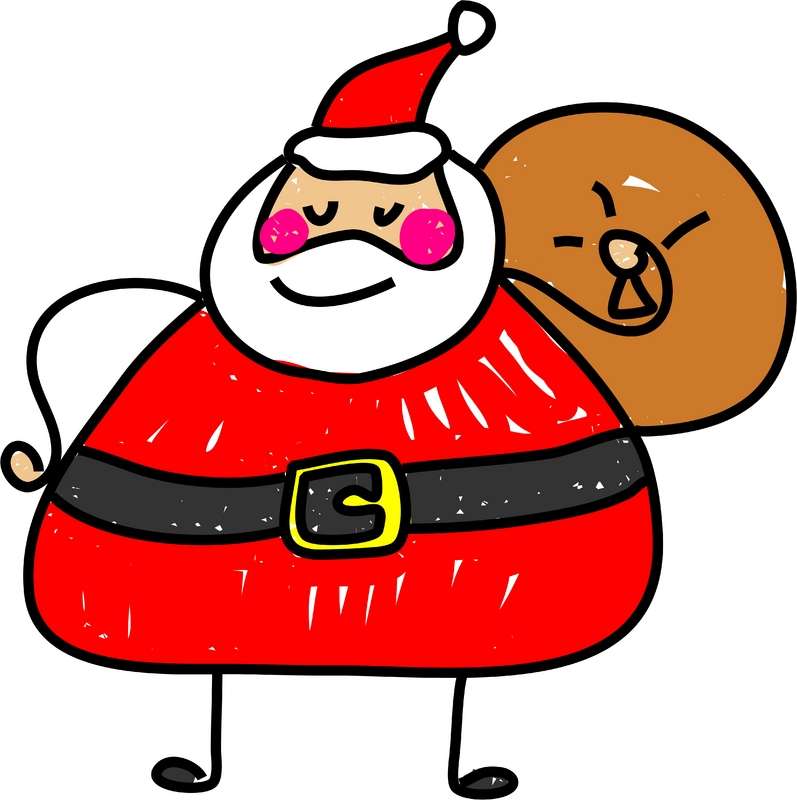 Letters To and From Santa

December 1, 2011 juliet Comments Off on Letters To and From Santa