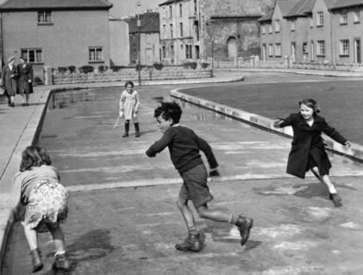 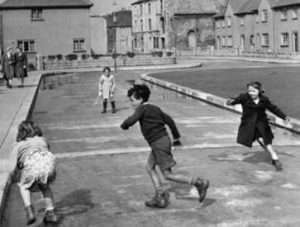 October 15, 2013 grannyguru Comments Off on Five Fantastic Pumpkin Desserts for the Holidays

November 18, 2010 juliet Comments Off on Ask Granny’s 5 Suggestions for a Successful Thanksgiving Day

Give the Gift of Hope This Christmas

November 22, 2013 Jan Comments Off on Give the Gift of Hope This Christmas