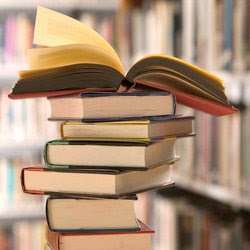 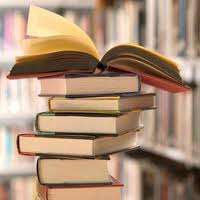 Virtually everyone knows about the Twilight series with its handsome vampires and romantic themes. But have you heard of The Frost Chronicles by Kate Avery Ellison? This three book series offers all the excitement and danger of a fantasy world filled with mysteries and intrigue. I’d say the level of danger and the romance themes would place this book in a category for readers twelve and older. The reviews by teens are very high.

In Book One, Frost, the main character is introduced. She is Lia, older sister to Ivy and Jonn and daughter of parents killed by monsters. Lia is struggling to hold her little farm family together so the younger children aren’t “reassigned” by the Elders. Food is scarce in the Frost and there is fear of the advanced people who live beyond the borders. These people are known as Farthers.

The drama unfolds as Ivy and Jonn risk their safety to find food and when Lia encounters an injured fugitive from the Farthers. There are dangerous missions for a secret organization known as the Thorns and there are Watcher attacks. Danger lurks around every corner—readers say they can’t put the books down.

Book Two is entitled Thorns and Book Three is called Weavers. Kate Avery Ellison has created a compelling story world filled with strong characters, danger and unknowns. Her writing is believable and strong. You will identify with Lia and her quest to keep her family safe.

If you’re looking for a book to give teens or if you’d enjoy reading a young adult novel with older grandchildren, the Frost Chronicles are the books for you. 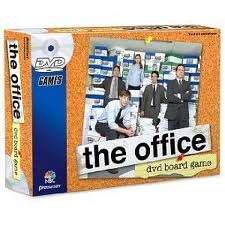 Laughter and Your Relationship with Your Grandkids

September 6, 2017 juliet Comments Off on Laughter and Your Relationship with Your Grandkids